London
London has been elected the best student city in the world for the third year in a row — and for good reason. With 18 universities — four of them among the global top 50 — London is an academic hotspot with world-leading institutions such as Imperial College London and King’s College London. While London isn’t the cheapest option, there are plenty of free cultural activities perfect for students: museums such as the Natural History Museum, the British Museum, and the Victoria and Albert Museum offer free entrance for the general public. Plus, with the extensive international student community, the iconic architecture and landmarks, and the buzzing nightlife, in London you’ll be able to find people who share your culture and enjoy some of the best entertainment in the world. 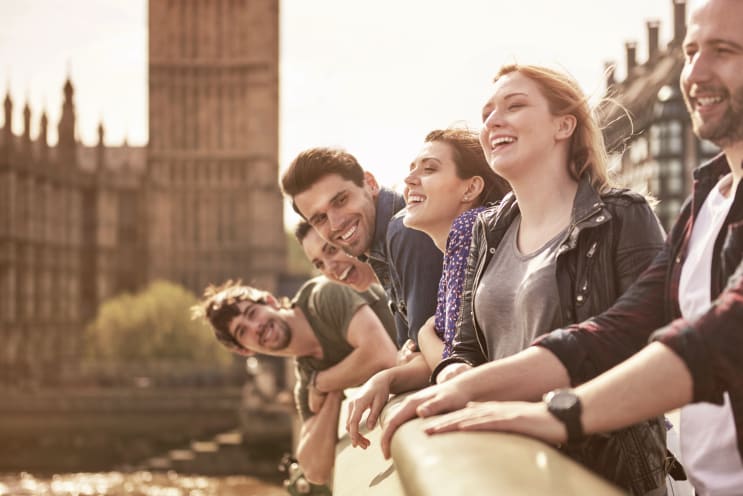 Munich
Topping Germany’s capital Berlin, Munich has become the second-best place in the world for students thanks to its affordability and employment rates. Because Germany charges no tuition fees for undergraduate students, regardless of nationality, the country can offer some of the best value for money in the world today. Munich has two world-ranked institutions: Technische Universität München, ranked at #50, and Ludwig-Maximilians-Universität München, at #64. The city has a vibrant multicultural environment, housing over 17,000 international students every year, and has become a business hub, holding headquarters for companies like BMW and Allianz, which provide excellent work opportunities for graduates from all sectors. 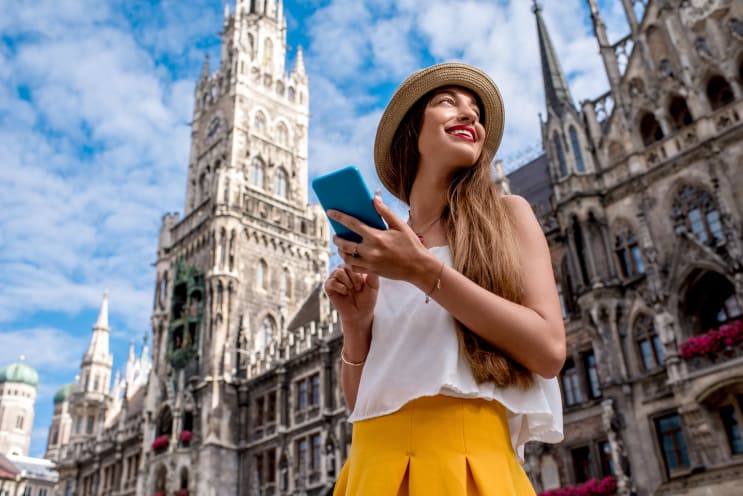 Seoul
Seoul climbed up seven places in this year’s rankings, securing the third spot among the best student cities in the world. With no less than 21 universities in its territory, the capital of South Korea has an impressive variety of institutes and programs for students to choose from. With a diverse population of over nine million, Seoul’s urban atmosphere is constantly transforming. Living in a city that never sleeps, you’ll have as much to do at 5am as you will at 5pm. Despite the big population, Seoul’s public safety is one of the distinctive factors that attract migrants from every corner of the world. 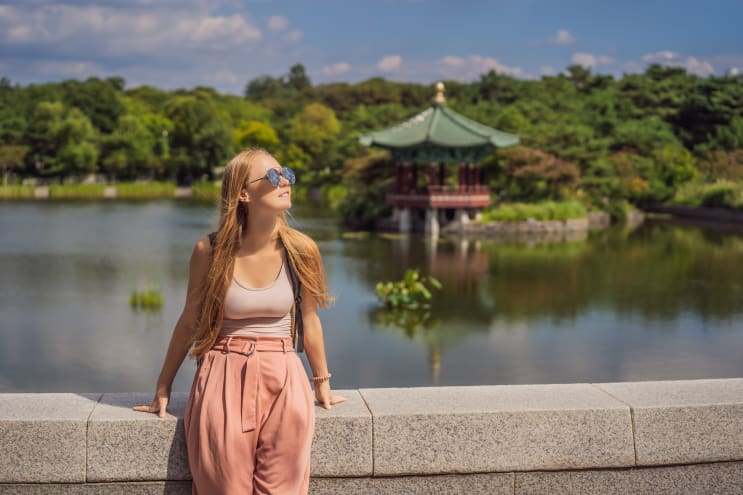 Tokyo
For those who appreciate the busy lifestyle of a big city, Tokyo’s fast-paced urban life is difficult to match. Being the world’s most populated city, with over 37 million inhabitants, and having 12 internationally ranked universities, Tokyo is one of the most stimulating environments a student can find. Tokyo offers its locals an exceptional standard of living: the capital of Japan is a leading example in clean streets, public safety, and effective transportation. While it isn’t a cheap city to live in, the high quality of life makes up for the necessary costs – and it’s still more affordable than several other top study destinations. 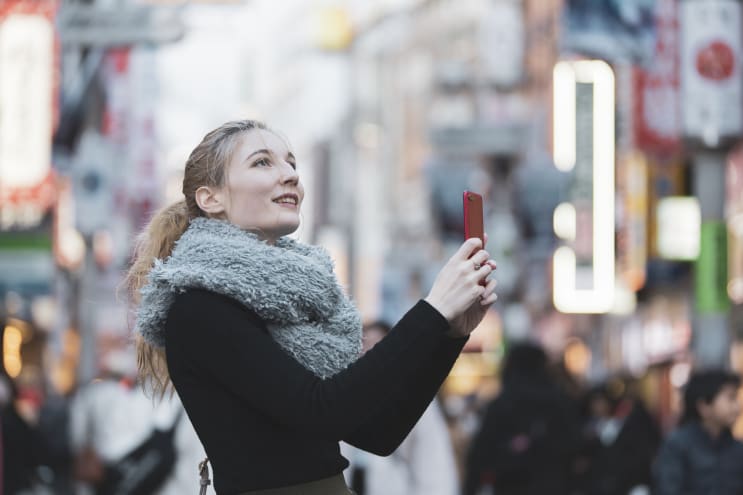 Berlin
The German capital has once again secured its spot in the world’s Top 10 student cities, in fifth place. One of the reasons it’s so attractive to international students is the large number of courses taught in English, especially at postgraduate level. Three of Berlin’s universities are ranked among the world’s best: Freie Universität Berlin, Humboldt-Universität zu Berlin, and Technische Universität Berlin, all of them offering tuition-free undergraduate courses for local and international students alike. The absence of tuition fees makes life in Germany generally more affordable than in its neighboring countries. 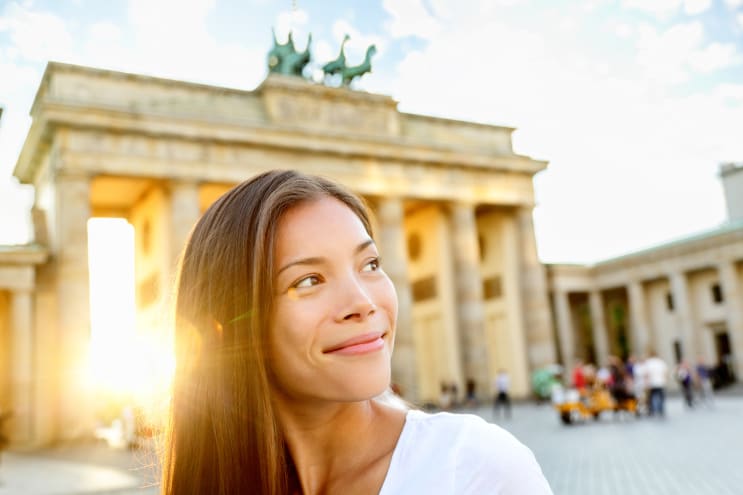 Melbourne
Melbourne’s diverse student community makes it one of students’ most popular destinations. The city has seven universities featured in the index, with the University of Melbourne taking the highest spot at #37 in the world and #3 in Australia. The term “diverse student community” is no exaggeration – Melbourne is home to over 90.000 international students, meaning that 40% of the city’s population comes from other countries. Besides the vibrant culture, Melbourne offers its inhabitants a safe environment with efficient transportation, excellent food, and breathtaking landscapes. While it falls lower on the affordability rankings, the high standards of living enjoyed by the locals make the money well worth the cost. 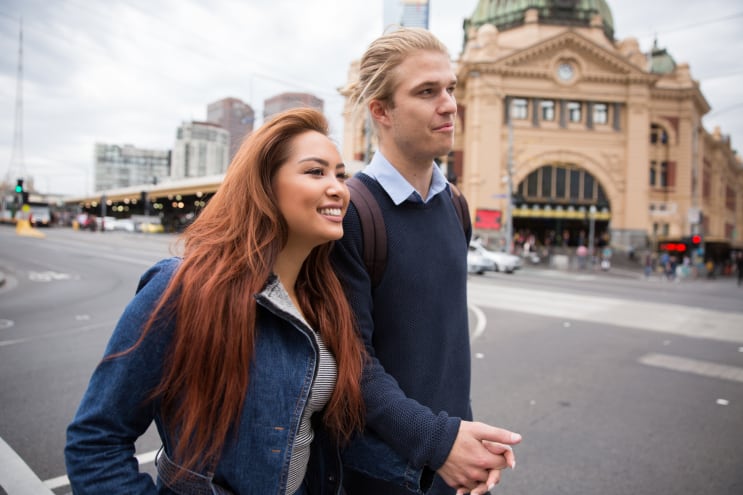 Zurich
At first glance, Zurich may sound like an out-of-reach option for international students, but a closer look will reveal that it is, in fact, an increasingly popular destination. The city is home to ETH Zurich, the highest-ranking university in continental Europe and the eighth in the world — the best university from outside the U.S. and the U.K. The other institute in the city, the University of Zurich, ranks 70th worldwide. While the living costs in Zurich are on the more expensive side, many universities in Switzerland offer great scholarship opportunities for international students. Besides the world-class education, the Swiss capital also provides a clean and safe city near some of Europe’s most stunning locations, particularly the Alps mountains. 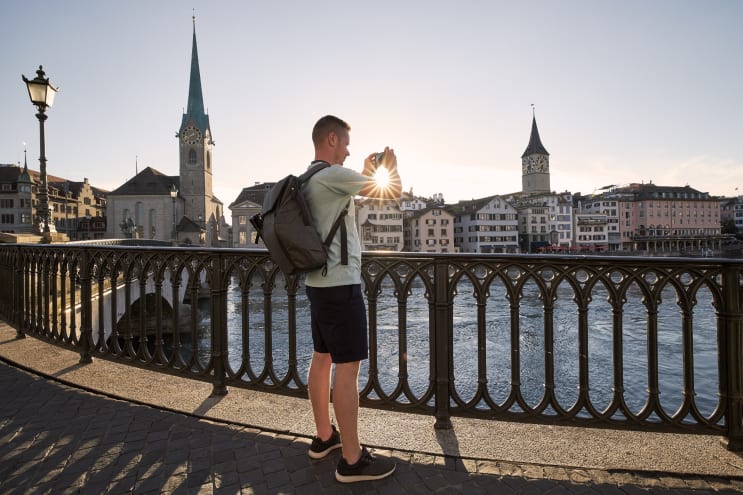 Sydney
Like Melbourne, the largest city in Australia also offers a large and diverse student community. According to students, Sydney is the 4th most desirable city — a result that comes from the combination of high living standards, world-class education, and high employability rates. The city is home to five universities, two of which are featured in the global top 50: the University of Sydney, ranking at #38, and the University of New South Wales, ranking at #43. Sydney has relatively high living costs, but the benefits make the investment worth it. Companies such as Google, Apple, and Microsoft hold headquarters in the city, providing students with excellent professional opportunities upon graduating. 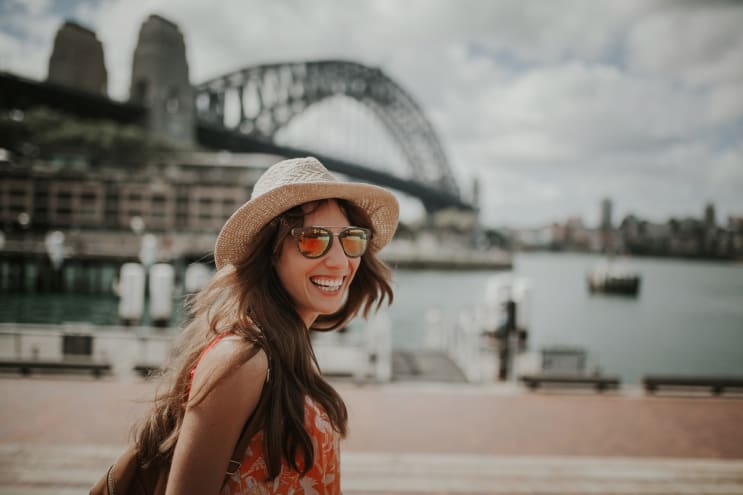 Boston
Boston is one of the world’s leading academic hotspots. The Boston Metropolitan Area has, not lightly, earned the nickname of “the Athens of America” — it holds two of the best institutions in the world: Harvard University, ranked at #5, and the Massachusetts Institute of Technology (MIT), currently at the very top of the world rankings. Besides the two mighty institutes, Boston still has six other universities featured in the world ranking and over 100 universities and colleges in total for students to choose from. While Boston’s academic prestige is nearly unmatched, its employability rates are even higher, thanks to the indisputable reputation of the institutes present in the city. Tuition fees at such universities can be among the highest in the world, but even the top universities offer generous financial aid packages for local and international students, meaning that a degree at one of the world’s best universities isn’t as impossible as it may seem. 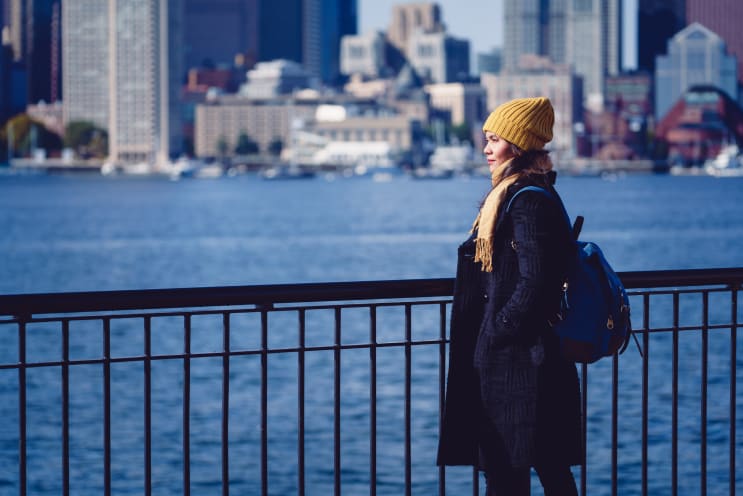 Montreal
For a long time, Canada has been one of the top destinations for students worldwide. Today, Montreal is one of the best cities the country has to offer. Some of the best universities in the country are present in Montreal, like McGill University (#27 in the world and #2 in Canada) and Université de Montréal (#111 in the world and #4 in Canada). Montreal is a French-speaking city in a primarily English-speaking country, making it a blend of cultures and a welcoming environment for international students. The city ranks among the world’s top 60 most affordable cities and at #33 for employer activity, meaning it offers students excellent career potential as well as a great standard of living. 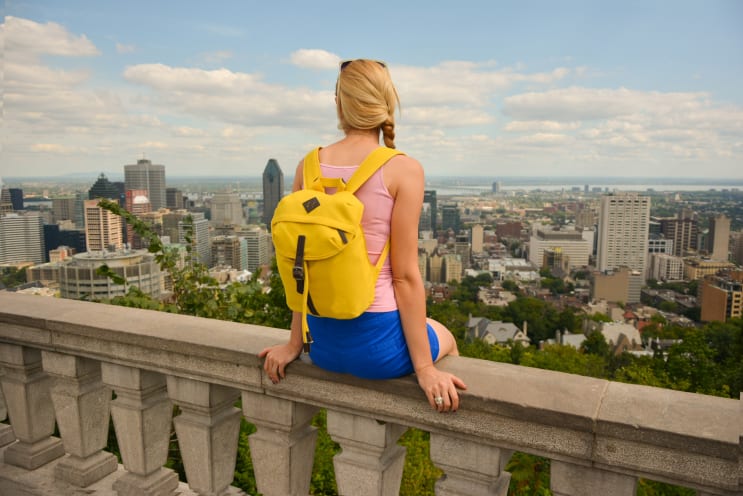 The ten best cities in the world for students will undoubtedly provide you with an unforgettable and enriching experience during your stay, but there are also many other cities there that can fit perfectly with your goals. Knowing what you’re looking for — what kind of culture you identify with, what you can afford, what your plans are for post-graduation — is fundamental in finding a city that will be perfect for you. With the proper research into your possibilities, you will surely find a spot in the world that will make you feel like it’s been waiting for you all along.

Students worldwide dream of studying abroad, for many reasons, particularly the chance to make great connections, advance their careers, and…
MASTERSTUDIES makes it easy for graduate students to find the right degree. Use our website to find information about degrees and career paths from around the world and speak directly with admissions officers at the schools and universities that interest you.